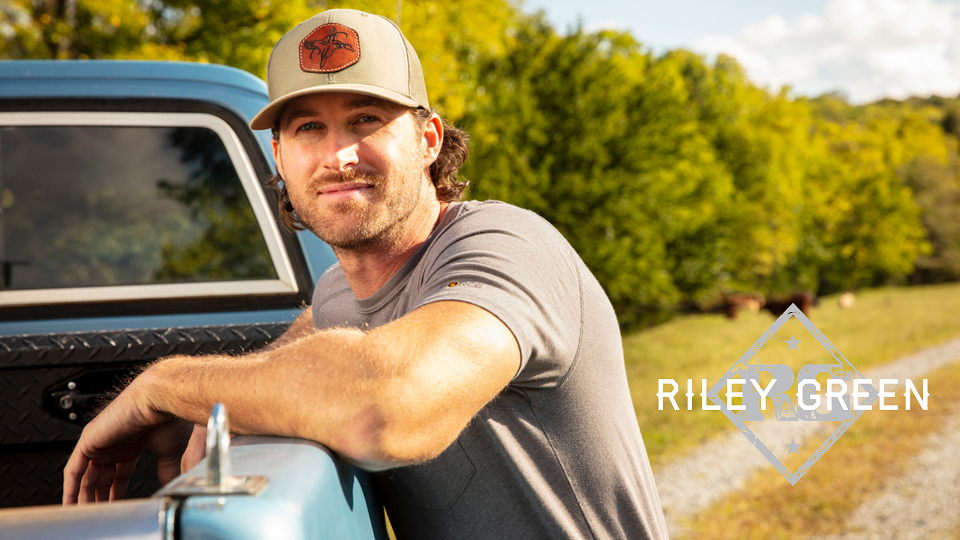 Born in Jacksonville, Alabama, Riley Green was raised on the sounds of traditional Country, Bluegrass, and Southern Gospel music. He learned the spirit of songwriting and performing at a young age while spending time with his grandfather, Bufford Green, who ran the Golden Saw Music Hall. Green shared the stage with him and other men of his generation, laying a foundation for the songs he'd craft in the years to come, reflecting on the experiences of a young Southern man trying to find his place in the world. His 2018 IN A TRUCK RIGHT NOW EP (BMLG Records) introduced his mixture of outlaw-rebellion and respect for tradition across his self-penned four tracks, including his debut No. 1 hit single “There Was This Girl.” His follow-up single “In Love By Now” is currently ascending at Country radio from his newly released GET THAT MAN A BEER EP (BMLG Records). Released in June, the EP serves as a second collection of songs, co-written by Green and produced by Dann Huff, giving fans a preview of his forthcoming debut album. Rolling Stone Country, Taste of Country, Whiskey Riff, Sounds Like Nashville and iHeartRadio among others have all named Riley an “Artist to Watch,” in addition to being selected as a CMT “Listen Up Artist” and one of MusicRow's 2019 “Next Big Things.” The past year has been a whirlwind of firsts for Green as he was selected to be a member of the Opry's NextStage Program, fulfilling his childhood dream of performing on the Grand Ole Opry, and made his national TV debut on NBC's TODAY, all while headlining his OUTLAWS LIKE US TOUR, which included multiple sold-out stops. 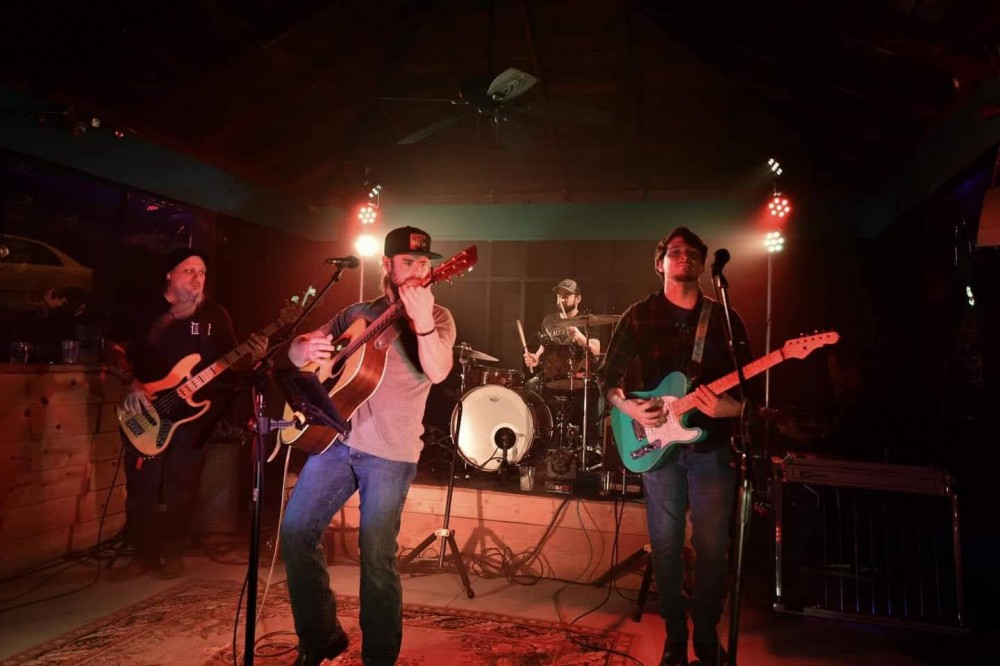 In 2015, Andrew Chastain joined forces with current band members Dave Poole, Ben Kilmer, and Zach Kilmer. Months later, they would go on to record their first EP at Dark Horse recording in Franklin, TN. Over the years they have continued to grow their audience. In 2019, they added guitarist Kaleb Garret and released their EP “Roots”.

With new music videos, more gigs, and with an expanded show region, they have been gaining more fans, attentions, and momentum. To date, they have played shows with Cory Smith, Shooter Jennings, and Hank Williams Jr. A national tour is on the horizon and this group of independent country music artists are craving their own way with no regard for how things are “supposed” to happen according to others.