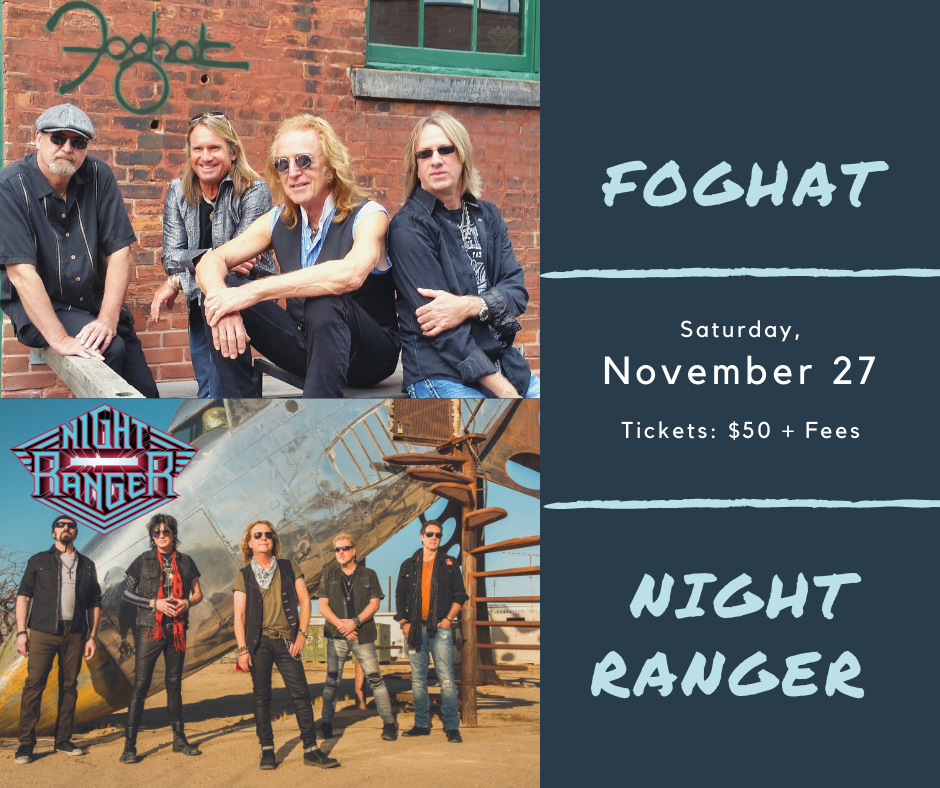 FOGHAT celebrates 50 years of Rock n' Roll with the release of 8 DAYS ON THE ROAD, a cool 14 track live performance from Daryl's House Club in Pawling, NY on 11/17/19. With eight gold records, one platinum and one double platinum record under their belt, the band has millions of fans and they just love to play. Touring relentlessly, their audience consists of all ages ranging from young fans who play SLOW RIDE on Guitar Hero III to the Dazed & Confused generation of 30-40 somethings, plus the ‘boomers' who bought Foghat's first vinyl or 8 tracks in the 70's. Touring, movies, TV & Radio commercials have kept Foghat current! It's about the music!


Night Ranger have earned widespread recognition that includes both multi-platinum and gold album status all while leaving their indelible mark on the music industry with a long list of best-selling albums (Dawn Patrol, Midnight Madness, 7 Wishes, Big Life and Man In Motion). Their popularity is fueled by an impressive number of instantly recognizable hit singles and signature album tracks, including legendary titles such as "Sister Christian", "Don't Tell Me You Love Me", "When You Close YourEyes", the anthemic "(You Can Still) Rock In America", along with "Sentimental Street", "Goodbye", "Sing Me Away", and "Four in the Morning".

Opening for Foghat & Night Ranger is "Our Way Band" 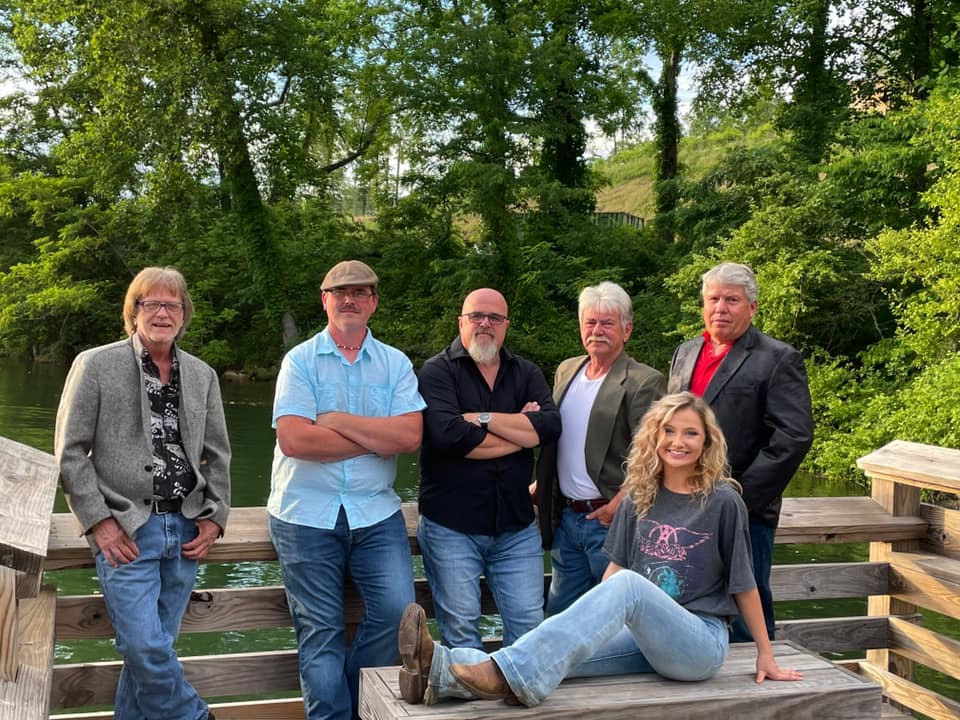 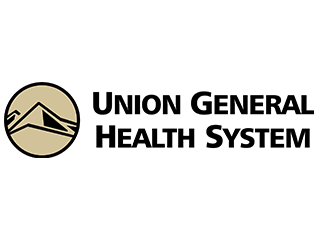 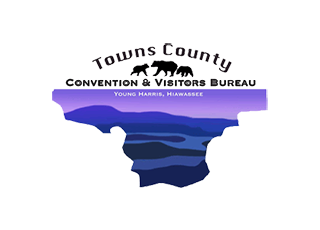 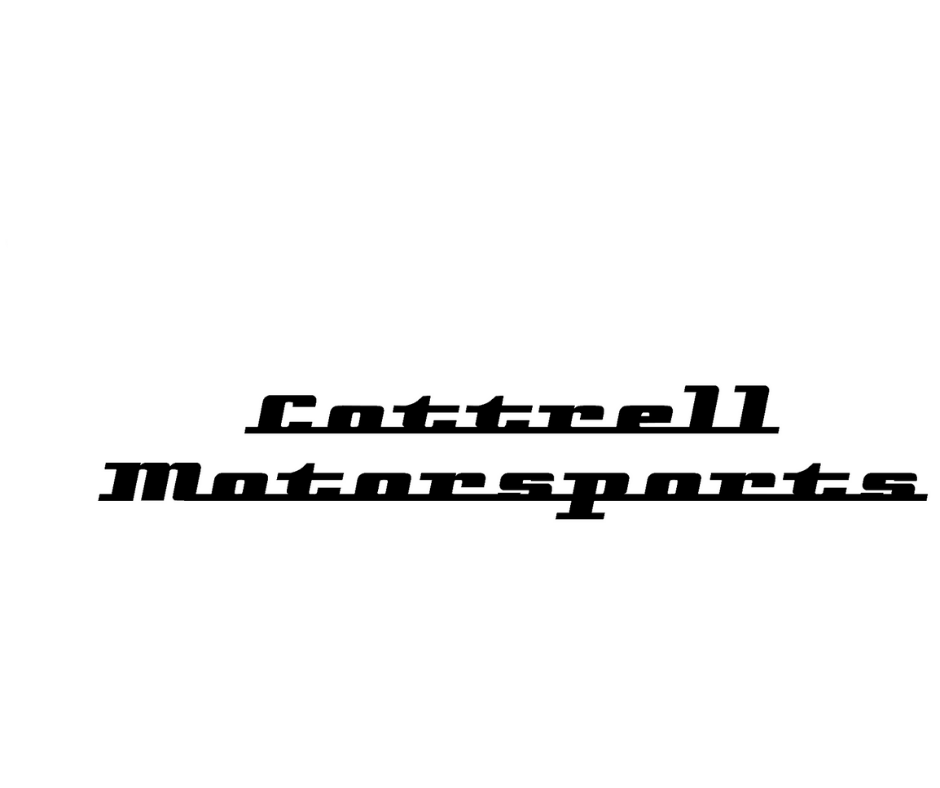