A native of Monroe, North Carolina, Terry Baucom has enjoyed a career in music that started in 1970 with Charlie Moore and continued over the years as a founding member of ground breaking bands like Boone Creek (with Ricky Skaggs and Jerry Douglas), Doyle Lawson & Quicksilver, IIIrd Tyme Out and more. Winner of the 2013 IBMA Recorded Event of the Year for "What'll I Do", Baucom currently tours with his own band, "Terry Baucom's Dukes of Drive". A testament to his influence is evident when you listen to countless younger generation banjo players who use Baucom signature licks and emulate his driving technique. 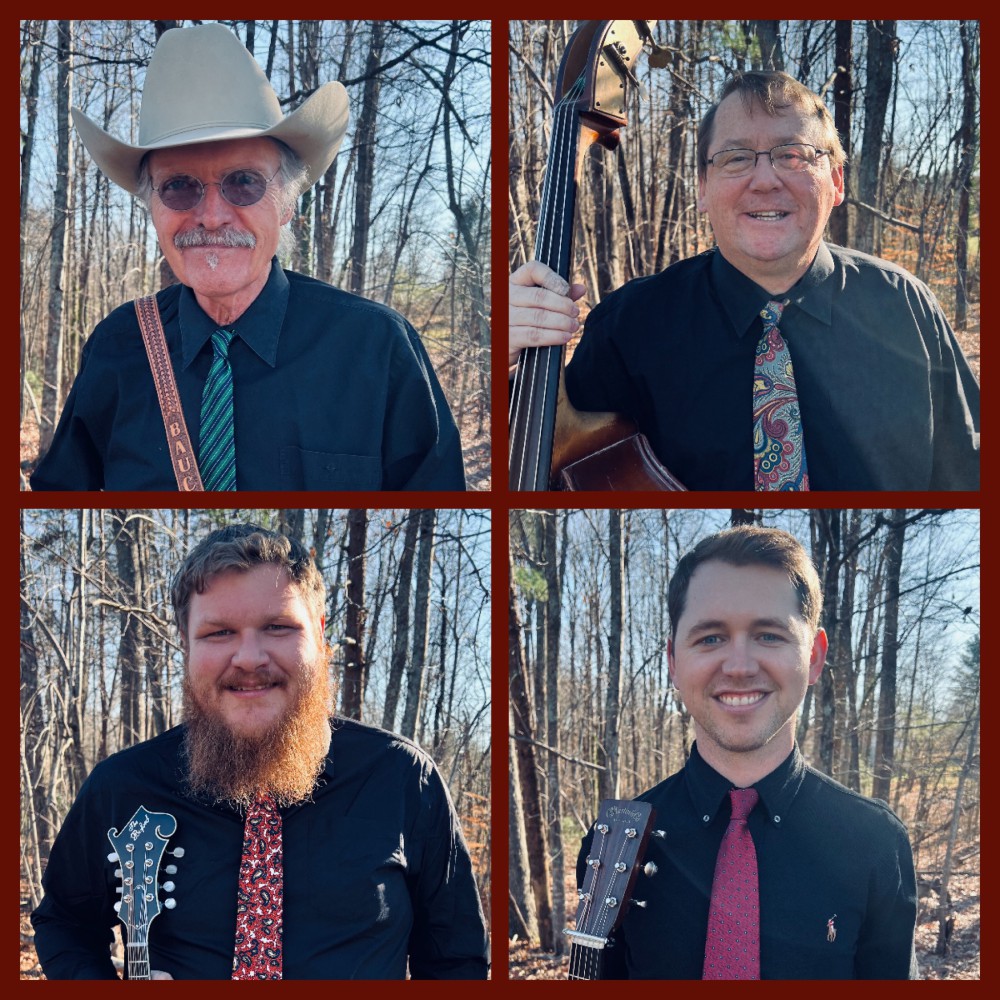 Since its formation decades ago, Lonesome River Band continues its reputation as one of the most respected names in bluegrass music. Five-time International Bluegrass Music Association (IBMA) Banjo Player of the Year, and winner of the Steve Martin Prize for Excellence in Banjo and Bluegrass, Sammy Shelor leads the group that is constantly breaking new ground in acoustic music. With two stellar lead vocalists, Jesse Smathers (guitar) and Adam Miller (mandolin), and the impressive talents of Mike Hartgrove (fiddle) and Kameron Keller (bass), the band seamlessly comes together, performing the trademark sound that fans continue to embrace. 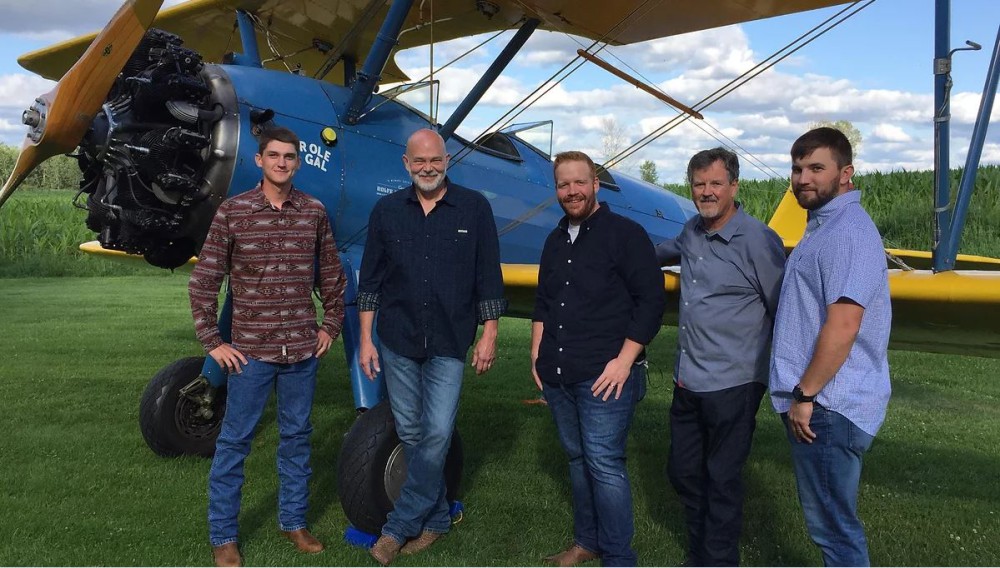 With over fifteen years of touring to date, The Quebe Sisters have delivered their authentic triple fiddle and three-part harmony sound to the concert halls and festivals of North America and Europe. 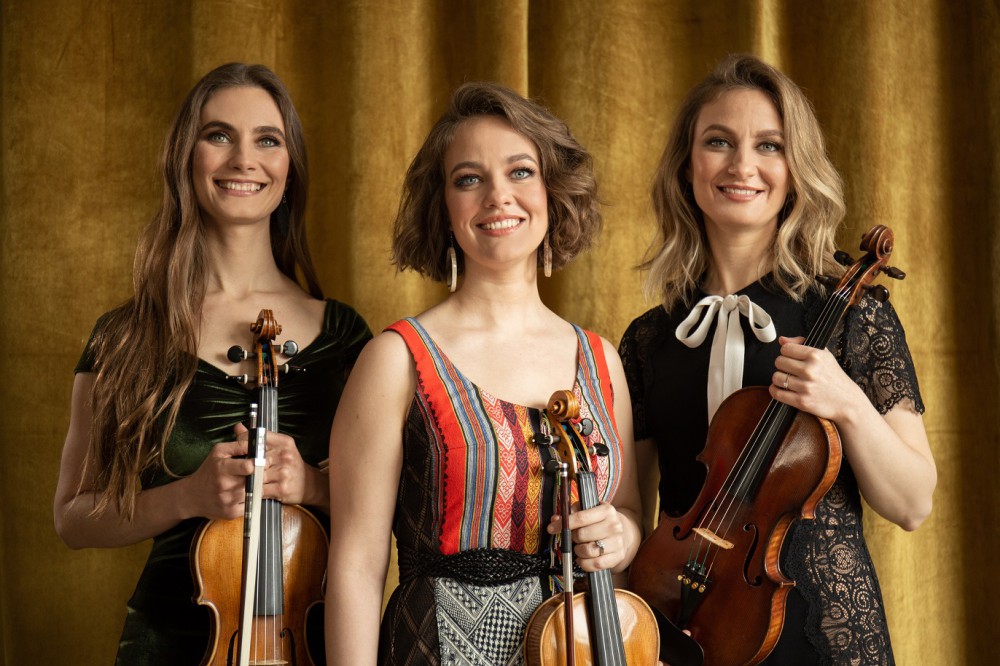